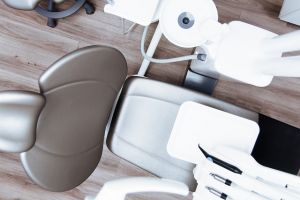 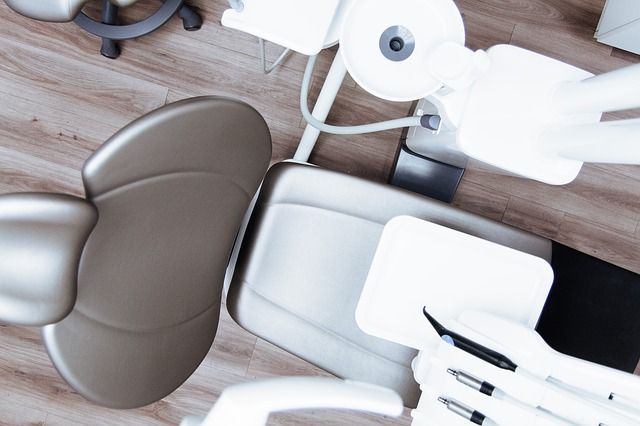 Damon Orthodontics is a type of fixed, non-hygienic apparatus. This means that Damon does not have a camera. The ligatures, which are ligatures, are therefore less visible than traditional orthodontic appliances.

Damon system – how does it work?

The standard metal orthodontic device consists of arches, fasteners attached to the front teeth, and ligatures, the so-called. Rubbers, exchanged at every visit to the orthodontic office. The purpose of ligatures is to keep the bows pressed against the straight teeth in the locks. Damon’s camera is a brand new solution, which is gaining popularity in Poland and around the world. Damon’s braces is a braces, which differs from the classic braces construction of a lock, to which the tensioning and leveling arch is not attached by means of ligatures. In return, the Damon system was invented, with special latches, otherwise known as flip-flops, which are already built into the lock. This allows not only to create a more aesthetically pleasing and less visible version of the fixed braces, but also for faster and smoother moving of the teeth along the arc. Damon locks reduce the friction and the action of undesirable forces, which, unfortunately, can occur with the ligature latches as a side effect. Damon’s treatment is to exert a constant, even slight force on the teeth. Damon locks work more delicately and require much less adjustment from the orthodontist dentist than conventional cameras. This increases the comfort of the patient, reduces the time spent wearing the camera, and at the same time improves the effectiveness of the treatment, with a smaller overall number of control visits in the dentist’s office.